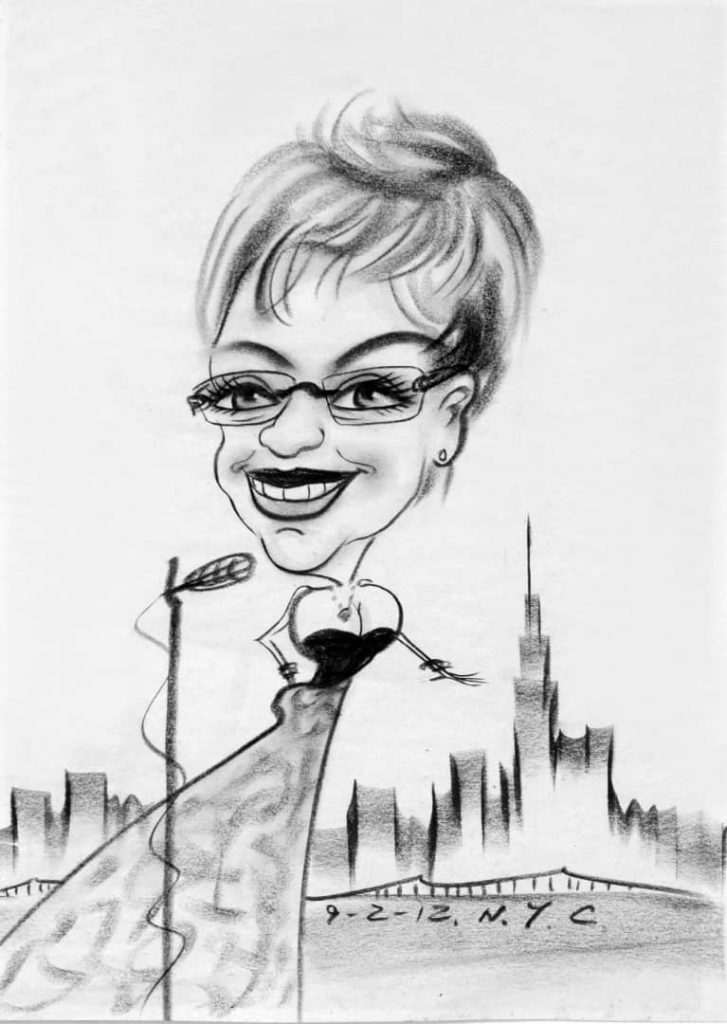 ‘@’ IS AN ANCIENT AFRICAN SYMBOL

‘@’ is a symbol and not a letter as many may probably believe. It is a symbol of communication like the Adinkra symbols of Ghana ‘@’ is arguably the most used symbol in the world now.

2. It is a very present symbol in our ICT world of today.

Who created this important symbol that we perhaps take for granted?

It is an ancient symbol created long before alphabets were created. It is believed that ‘@’ was created over ten thousand years BC.

3. The ‘@’ symbol was created by the Abahaya people.

The Abahayas are also known as the Haya people.

The language of the Abahayas or the Hayas is Kihaya.

The Abahayas or the Hayas are from the Bukoba region in Tanzania.

4. Politically, the Bukoba region is now known as the Kagera region.

Bukoba or Kagera lies on the western shores of the Lake Victoria.

Lake Victoria is the biggest natural lake in Africa. There is no doubt that the symbol ‘@’ is African.

It is therefore considered as “The Eye of the Benefactor”.

The symbol ‘@’ is associated with Haya traditional mathematics.

6. Africa must acclaim the ‘@’ symbol, cerebrate and celebrate it!

We’ve all watched the world take over the ‘@’ symbol in a big way.

Shouldn’t we be proud to acclaim and celebrate this unique heritage?

7. The world today has come closer through the ‘@’ symbol.

The ‘@’ as a symbol is a very major creativity of Africa.

It is also an achievement of Ancient African minds

Manifesting in the here and now of our lives… 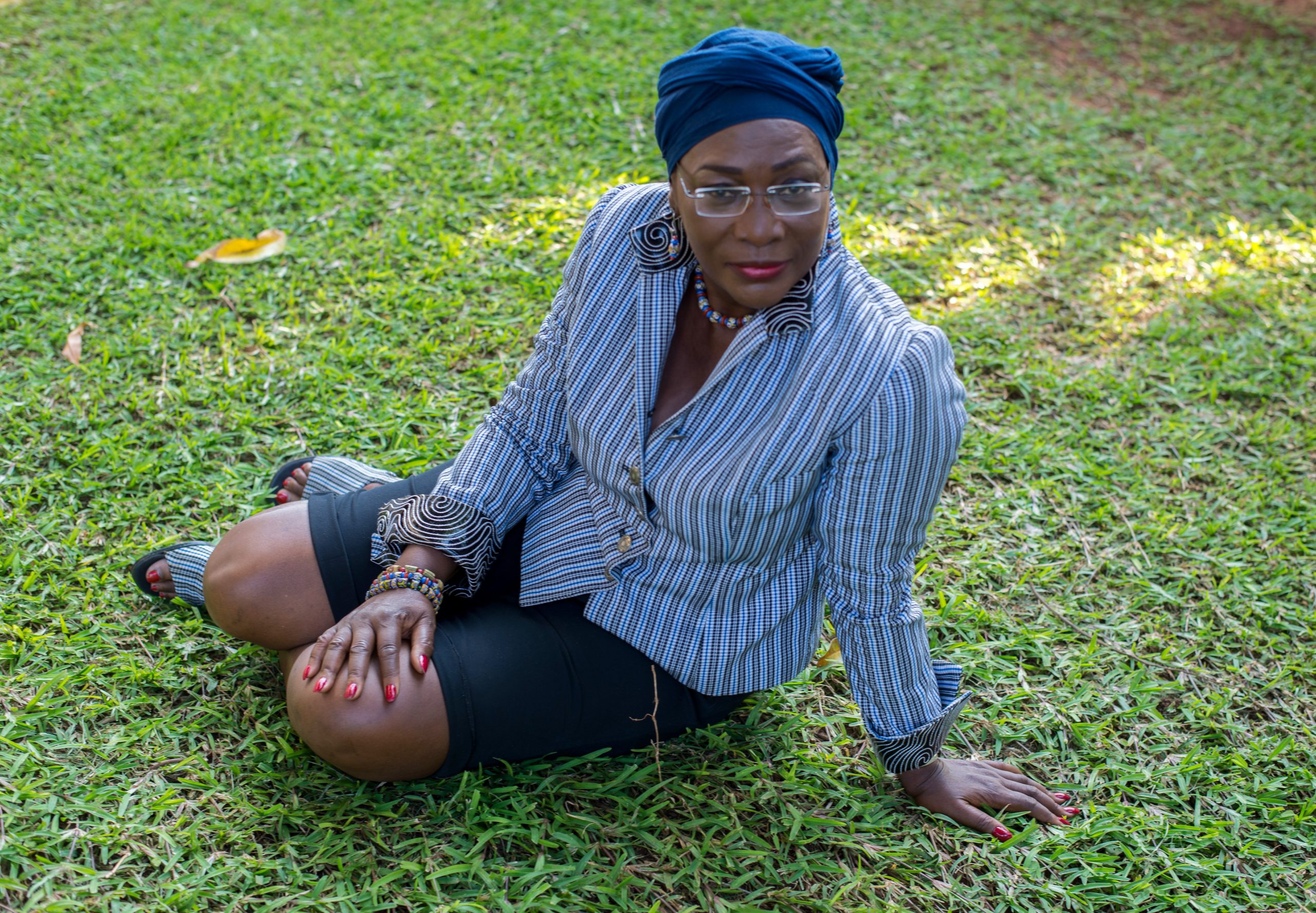 Ministry of Clothing; fashionistas and boutiques