The forum on governance of internet and prize given ceremony of “Letter n°AF-C.17/1408/003 of 01st august 2014, Agency Benin Agency of commercial exchanges promotion has  been officially invited by African network of information center to receive in Istanbul in turquie, the prize, Fair Affair Mobiles, category of access and innovation and has taken part of the forum on Governance of internet organised in the marge of the event form 1st to 5th September 2014. 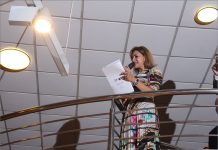 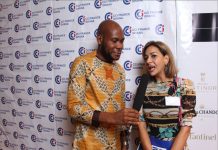 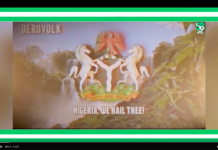 Extraordinary Summit Of The African Union On Security And Maritime Safety